DAN SATER II INDUCTED INTO THE AIBD’S COLLEGE OF FELLOWS

On August 1, 2014 in Columbus, Ohio during the 2014 American Residential Design Awards, Dan Sater II, FAIBD of The Sater Companies was inducted into the American Institute of Building Design’s (AIBD) College of Fellows.

The American Institute of Building Design, “a nonprofit professional organization established in 1950, strives to protect and enhance our member’s ability to practice their profession. AIBD is committed to providing quality continuing education to ensure that our members remain current with technology, materials and building codes. AIBD is also committed to establishing and maintaining professional relationships with other trade, business, and professional organizations within the design and construction industry.”

Dan Sater II, FAIBD was recognized for his accomplishments in the industry as well as within the American Institute of Building Design. He has contributed greatly to the AIBD. He also served as the AIBD president for a record three terms.

Others inducted into the College of Fellows in 2014 included Jenny Pippin (the second woman to be inducted), Mike Keesee, Jim Wright and Jeff Rice.

2nd Place in the 4001 and above square foot Model Home for the Portofino.

1st Place in the 4001 and above square foot Conceptual Design for a custom home. 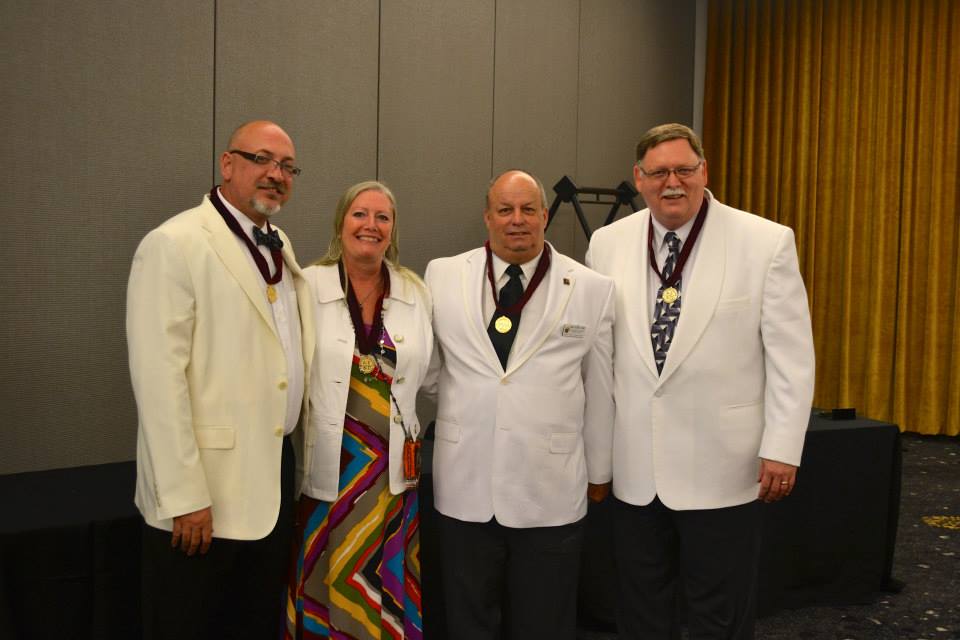 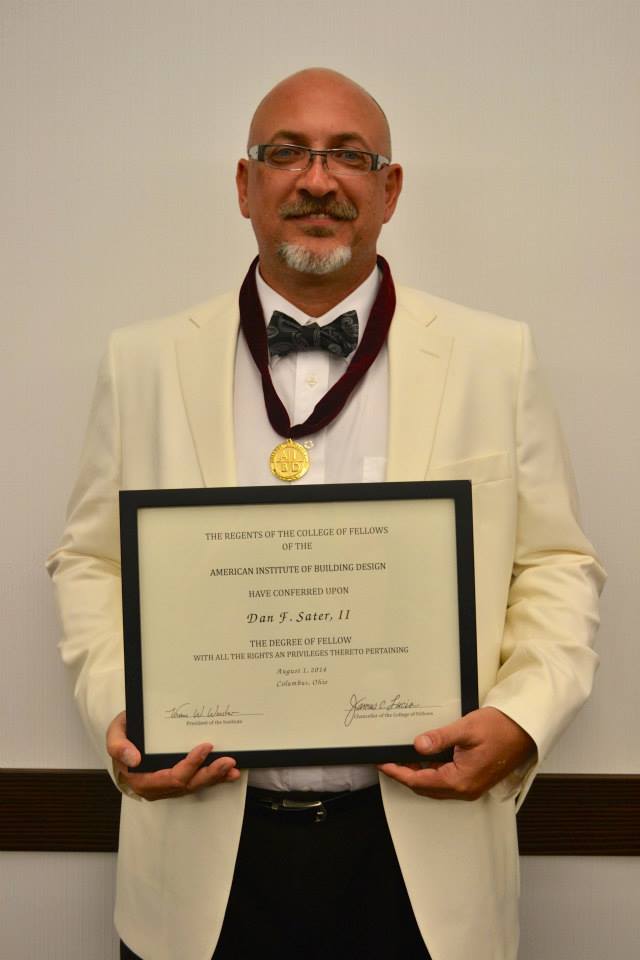 Dan Sater II inducted into the College of Fellows.